Some people think that in this modern world people are getting dependent on each other, while others think that people are becoming more independent. Discuss both views and give your own opinion.

It is said that we are now living in an increasingly interdependent world, but on the other hand, more and more people appear to be independent in their lives.

Obviously, labor division is becoming highly advanced in the modern world, with everyone specializing in a certain field. It is impossible for a person to produce all necessities in his life by himself and he has to buy goods in the market, which means he needs to depend on the work of other people. In addition, cooperation has become a key element in our daily work. When a company consists of dozens of departments and a project becomes huge and complicated, it is hard to imagine that one person can finish his task without cooperating with his colleagues.

On the other hand, it is interesting to note that people today have a strong awareness of independence, which is particularly shown in their private lives. For example, many young people are reluctant to live with their parents, as they did in traditional extended families. Instead, they establish small families and some choose to live alone. Another example is that, in this network age, increasingly numbers of people become solitary, with less face-to-face communication in life. They can get answers to almost all questions by searching on the web, or get things done with the help of various Apps, not relying on neighbors and friends any more. So, in a sense, the advent of the Internet has contributed to their independent lifestyles.

Overall, I am of the opinion that individuals cannot live without communication and cooperation with others. As the economy develops, our work and lives are closely linked with others’ contribution to society. But it is also true that people have more independence in their personal choices. 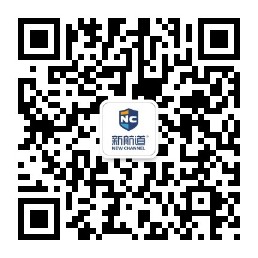